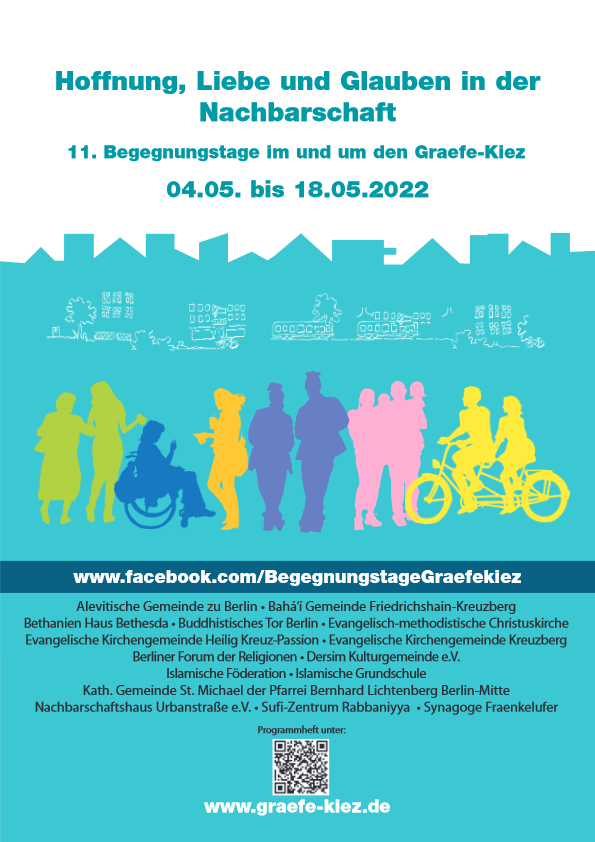 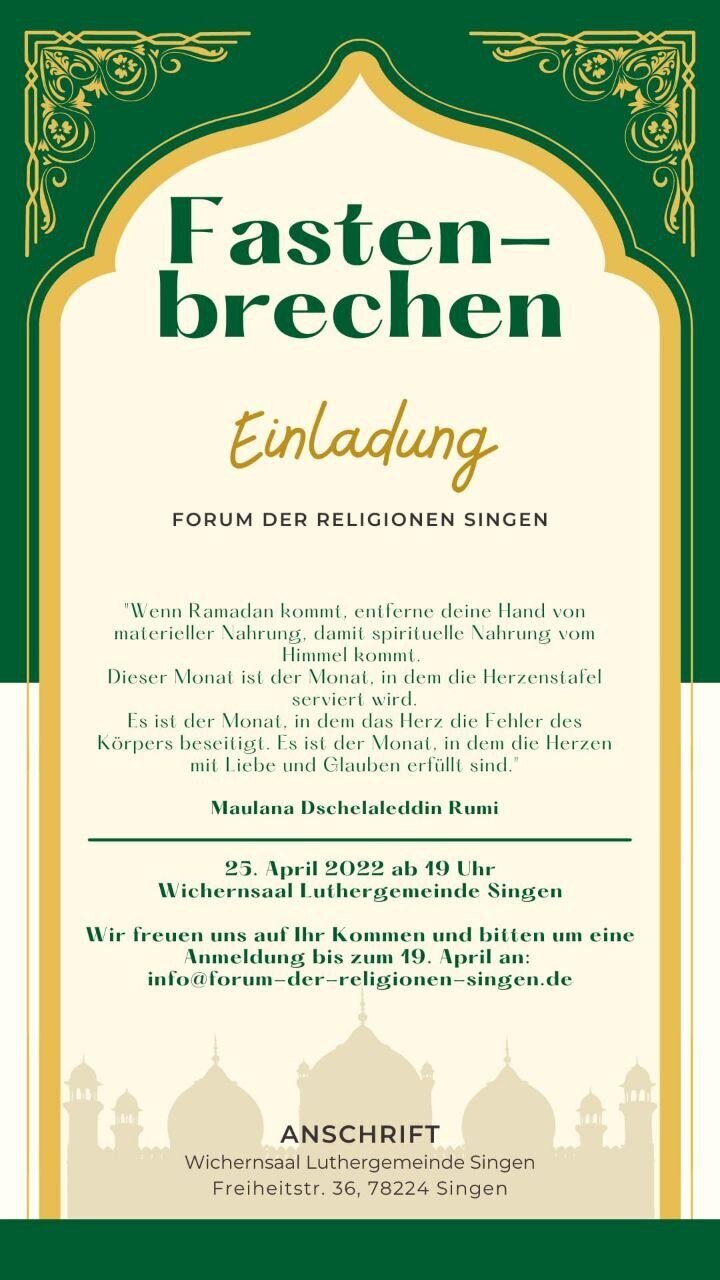 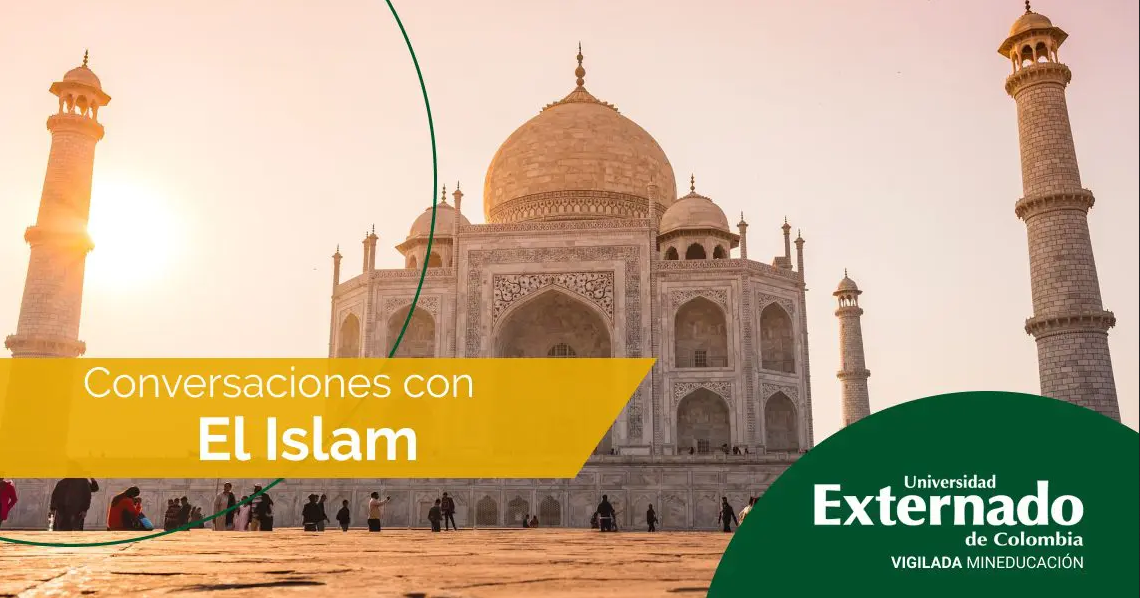 Since May 2014, Sheikh Eşref Efendi has been traveling with the authorization and spiritual support of the 41st Grand Sheikh Maulana  Mehmet Adil - Ar Rabbaniy q.s. 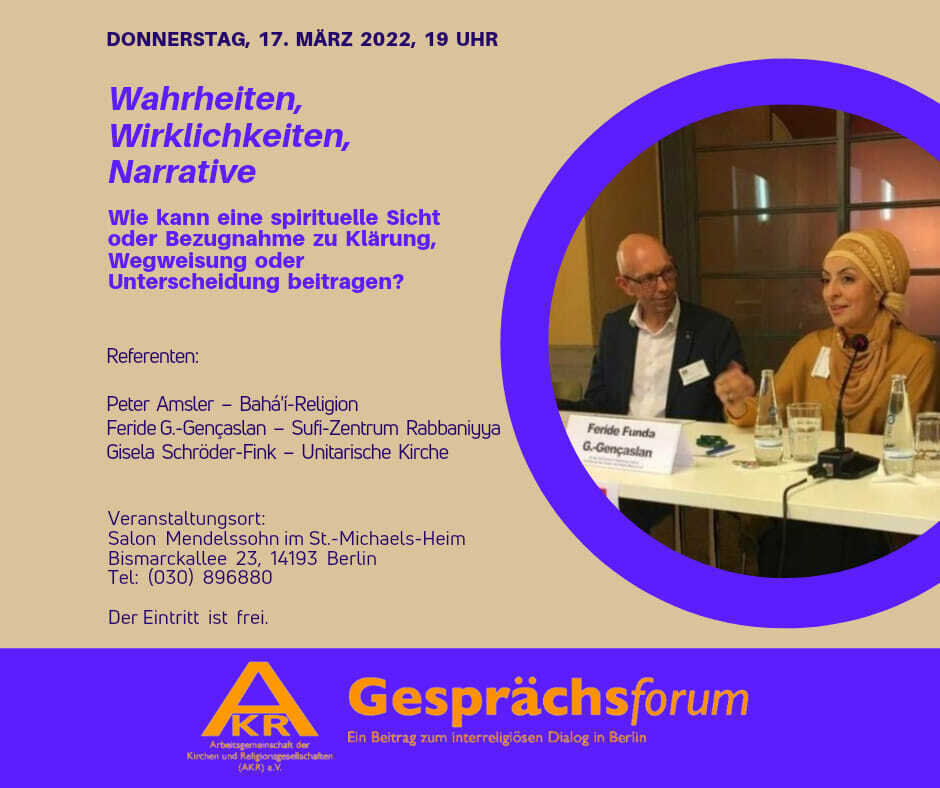 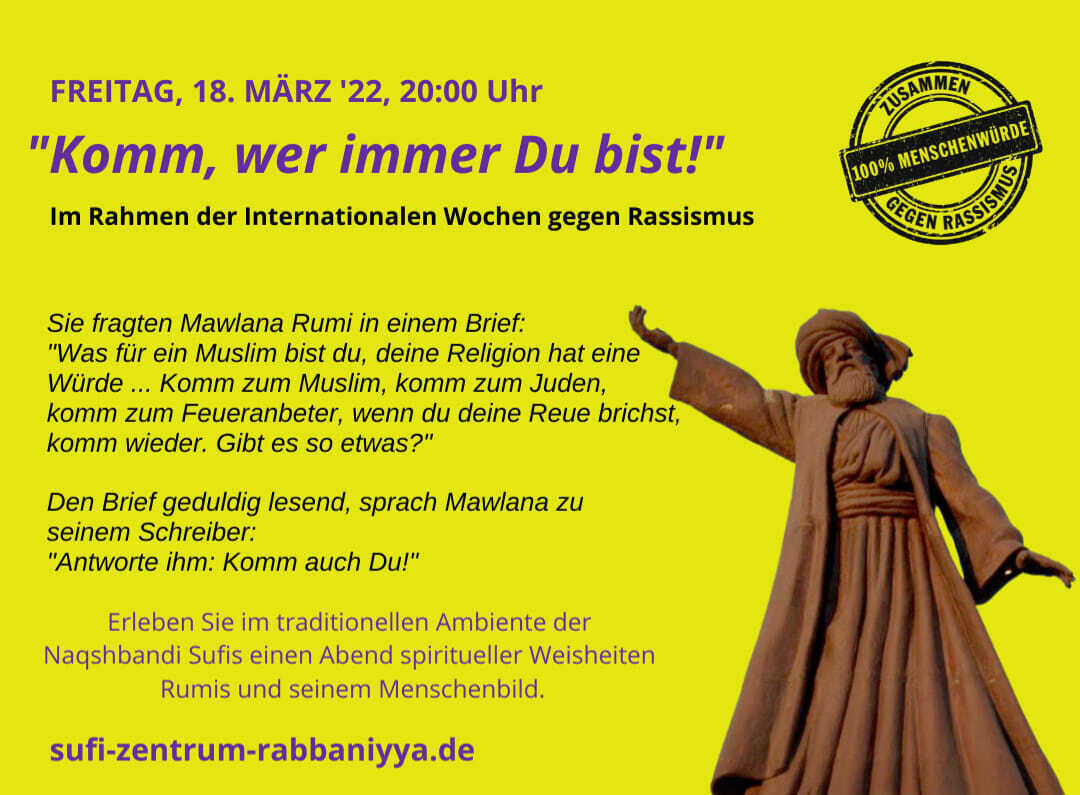 Eşref Goekcimen, born in Turkey but moved to Berlin at a young age, became a student of Grandsheikh Nazim Al Rabbani, who gave him the duty to give seekers in Germany, Bosnia and Turkey spiritual advice and to guide them in the Naqshbandi tradition. His work, as Sheikh Eşref Efendi, founder of The Sufi Center Rabbaniyya (which means “servants of God,”) takes him all over the world. He offers The Sufi Way of Peace–work that led to his receiving the Nelson Mandela Peace Prize by the European Parliament.

Sheikh Eşref Efendi will be in Mexico during One World Bearing Witness, where he will offer us prayer session. With luck, this will be an interspiritual event and the indigenous people he is visiting there will also offer prayer. He calls these “interspiritual encounters.” 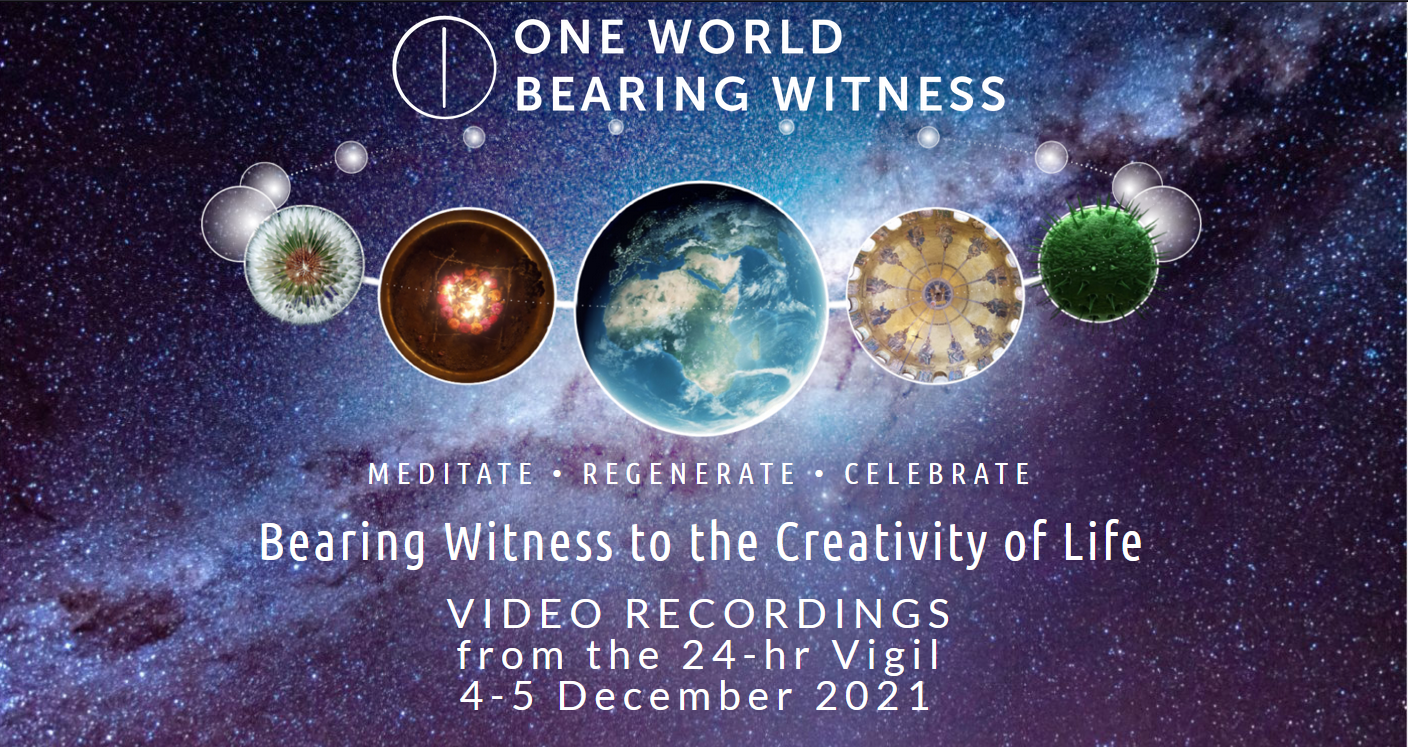 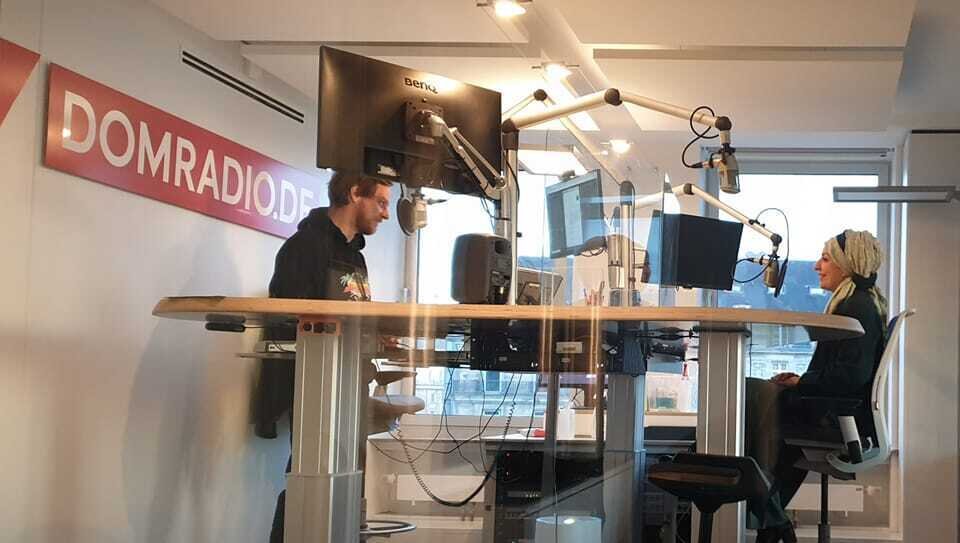 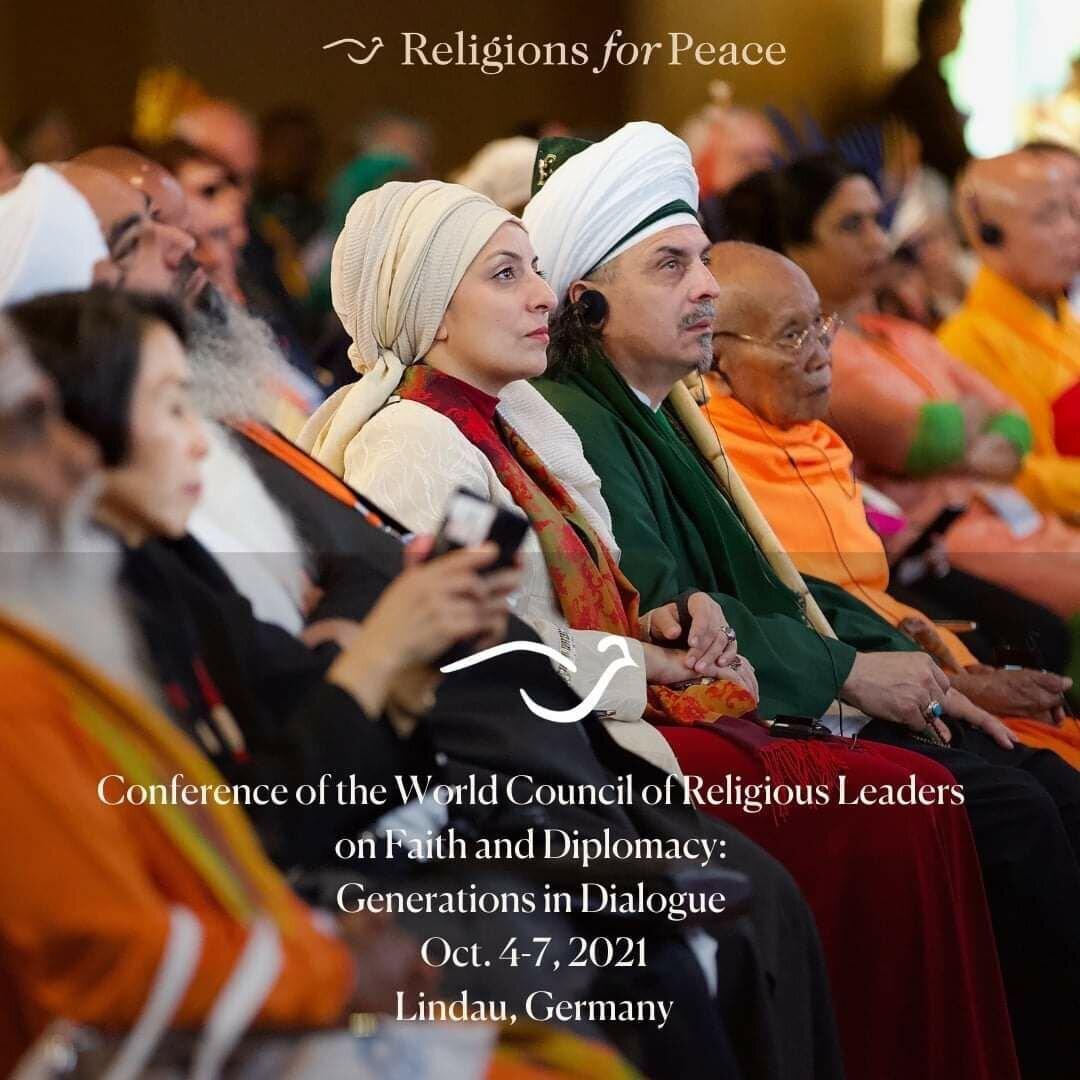 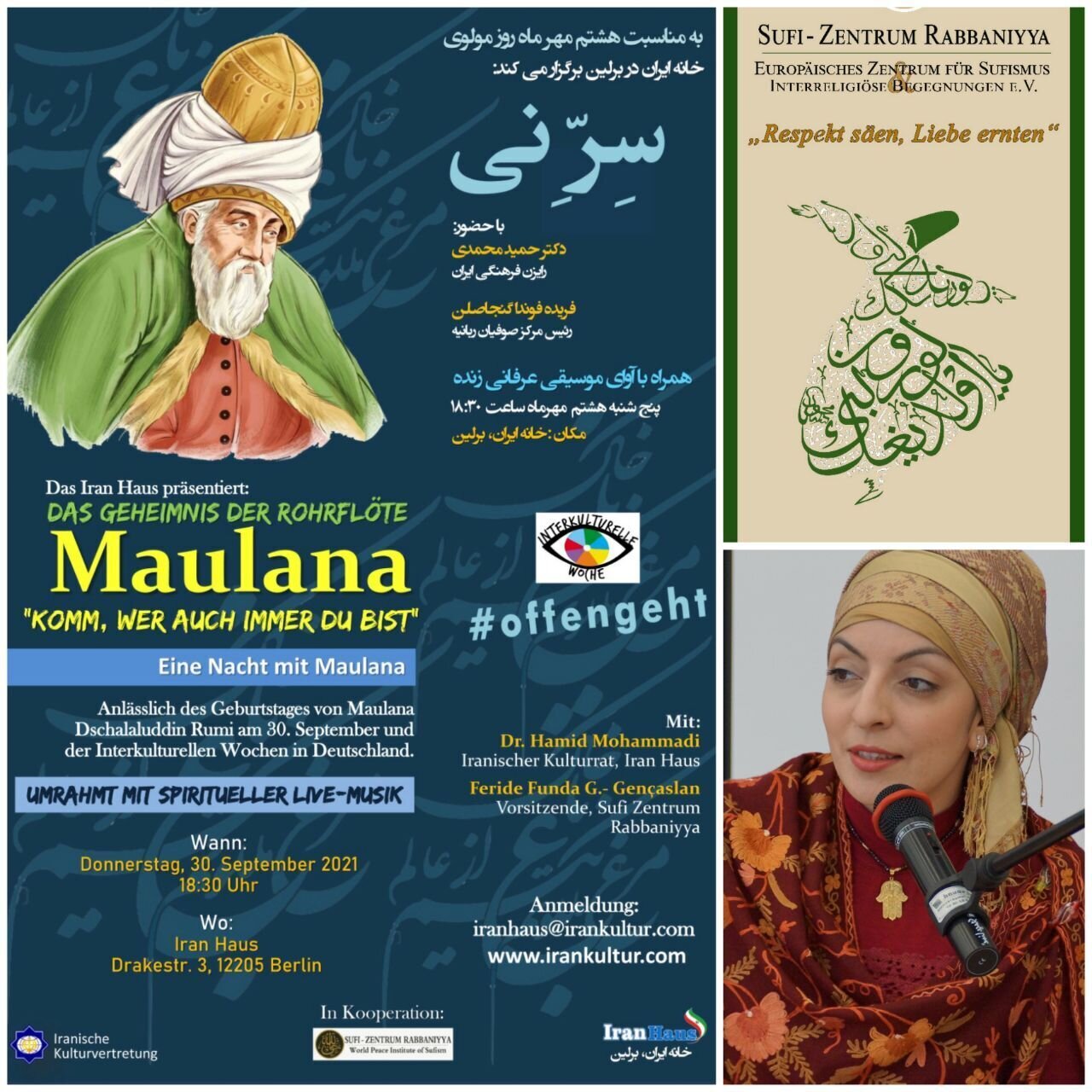 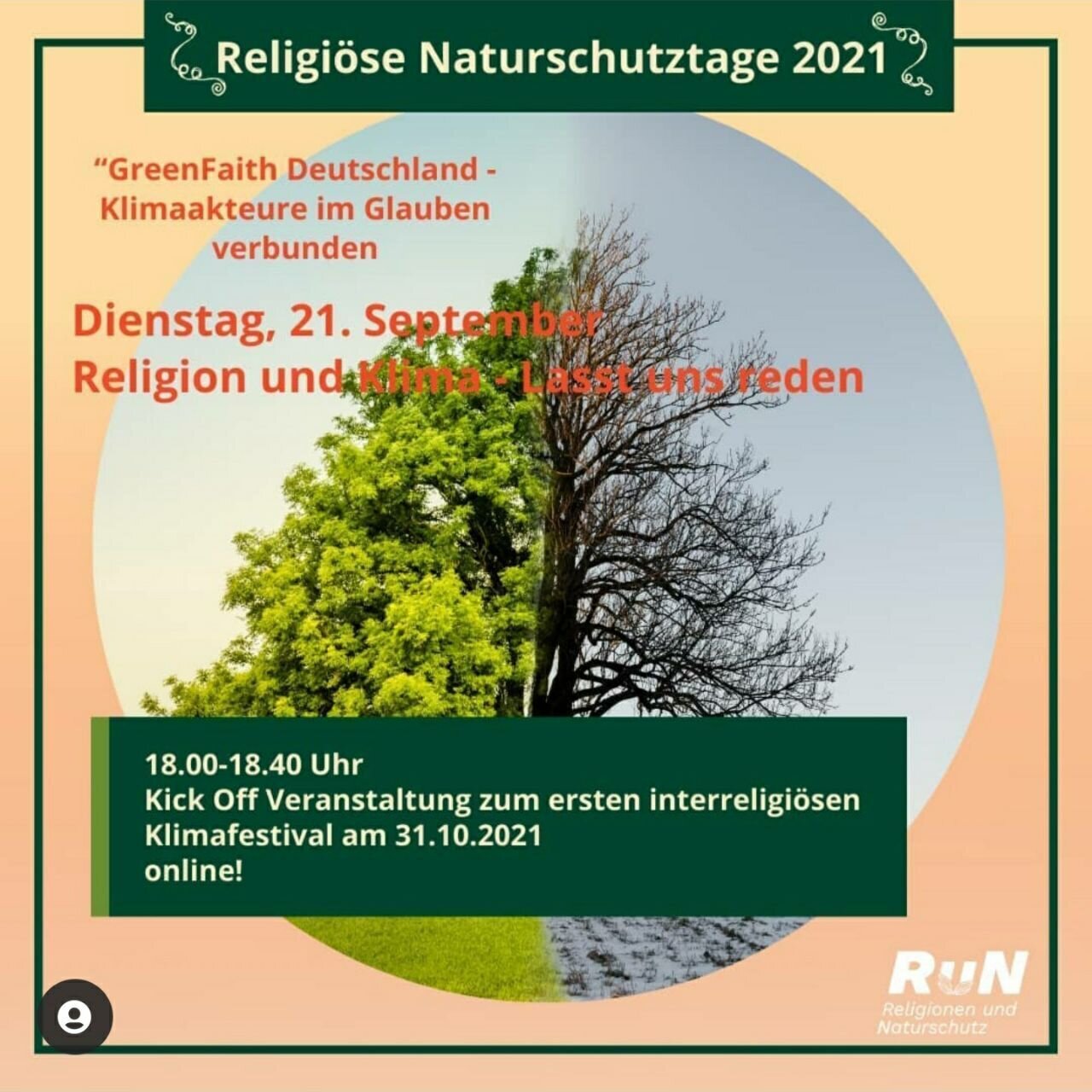 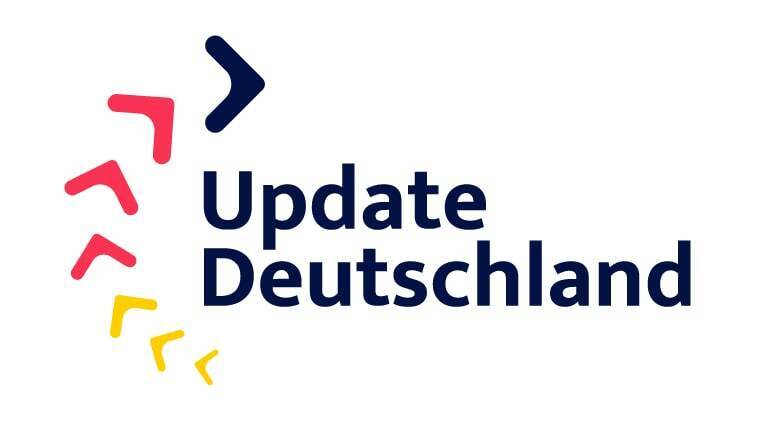 "We must protect creation"